Lavender Beard was a potter, and so, after a musical career, was her husband Mark.

They came to Upton in 1969 and opened Upton Pottery early in 1970. They specialized in ‘one-offs’, special drawings for birthdays, weddings etc.

Lavender’s designs involved peoples’ pets, wildlife, heraldry, birds, pedigree Bulls, Zodiac signs, and Mark created musical themes on fiddle dishes, some with faces and famous quotations. Mark had a collection of Blue & White Staffordshire transfer ware, and they added to it whenever they saw anything with a design which didi not already have. One day he said;

‘We’ve got enough stuff to start a Museum!’

After Lavender’s mother died died they were able to offer to buy both 16 and the cottage next door, no 18 Church Street. By this time, 1994, Mark was not at all well, and a good friend, Mary Wilkinson, joined them as curator. The building was restored, local craftsmen in wood and metal created display cabinets and other new features.  Very soon Lavender and Mark’s collections were being augmented by gifts and loans from others. Exhibits from doctor’s surgery and the pharmacy, from workshops and railway, from offices and households arrived.

The Museum became a charity and when first Mark and then Mary and, in 2013, Lavender died the trustees, helped by many other volunteers, now continue to look after their legacy to Upton. 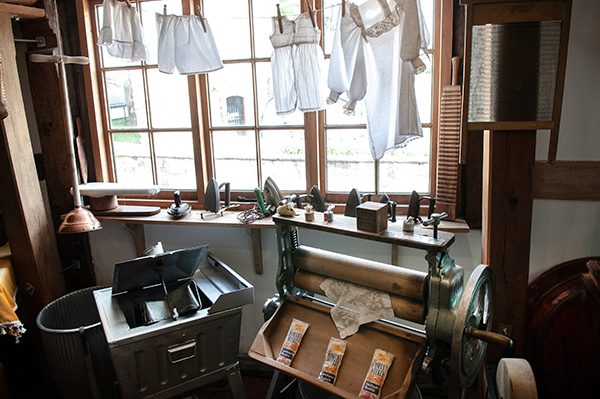 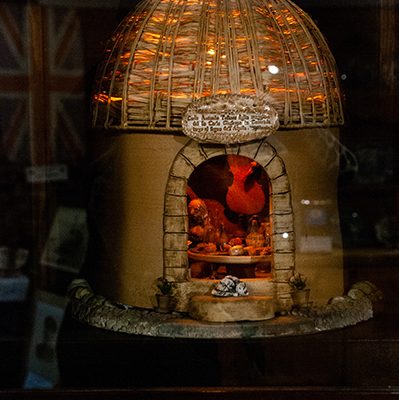 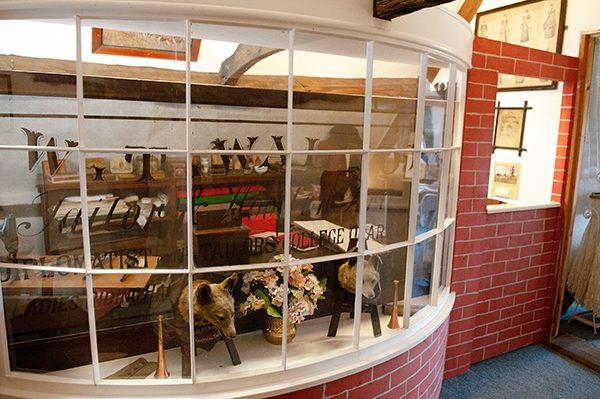 Your ticket for the: The Museum